Scotland has many whisky distilleries in all parts of the country, with different regions making widely-differing styles. Edinburgh, the country’s capital, lies in an area of the country known as the ‘lowlands’ broadly encompassing the central region of the country, and other areas south toward The Borders, and to Dumfries and Galloway. Edinburgh was once home to a number of distilleries, but unfortunately the single remaining operational one, the North British, is not open to the general public. There are however, a small number which are reachable within a couple of hours from the capital, and which offer some form of visitor experience in the form of tastings and tours.

Whilst not a distillery itself, the Scotch Whisky Experience on Castlehill, just a short distance from Edinburgh Castle itself, forms a fine introduction to the craft of distillery. Representing a large range of leading whisky distillers, it boasts one of the best-stocked whisky bars in the capital, and also houses Scotland’s first whisky-themed restaurant. If you’d like to visit a working distillery, there are half a dozen or so within easy striking distance from the capital, the nearest of which lies 19 miles to the East. Glenkinchie is just outside the village of Pencaitland, in the heart of East Lothian. If you’ve opted for a car hire in Edinburgh, then you should follow the A1 south from the city centre, or from its junction with the city bypass, and leave the A1 at Tranent or Macmerry, first following the signs for Pencaitland, and as you get to the village, for the distillery itself, two miles from the village. Glenkinchie is probably the most widely available of the lowland single malt whiskies, a group known generically as ‘The Lowland Ladies’.

On the far side of Glasgow lies the Auchentoshan distillery, near the Erskine Bridge, which should be reachable from Edinburgh in an hour or so. Auchentoshan is the only distillery in Scotland to triple-distill their product, a process which results in a light, smooth single malt.

In order to reach the next few distilleries, it’s necessary to head north over the Forth Road Bridge, and through Fife to Perthshire, where the Highlands and Lowlands meet. Tullibardine, in common with many other distilleries, offers tours and tutored tastings of varying durations and prices, and is unique in being part of a large retail complex, with stores onsite from the likes of Tiso and Baxter’s. It can be found just off the A9 at Blackford, roughly halfway between Perth and Stirling.

A short drive North to Crieff, and you can visit the oldest distillery in Scotland, Glenturret, home to The Famous Grouse Experience, operates a tour which introduces you to the Glenturret single malt, and to the country’s favourite blended whisky, locally called ‘Grouse’. Of course, there are many other distilleries farther north, and in other parts of the country, but many of these will be beyond the scope of a day trip from Edinburgh.

The capital has many public houses and other drinking establishments, in all quarters of the city. Many of these are staunchly traditional places, where a request for anything other than a pint (beer) or a dram (whisky) can draw quizzical looks from the bar staff, and sometimes the other customers. In the city centre, the visitor could perhaps start off at one of the city’s busiest drinking areas, the Grassmarket. One of the longest-established pubs here is The Last Drop, a characterful place with wooden beams, brick arches, and a back room decorated with a myriad of foreign banknotes. Back in the heart of the city, a number of chain-operated pubs such as Wetherspoons are springing up, but there’s still a good variety of traditional, locally-operated establishments tucked away in the side streets and off the beaten track. 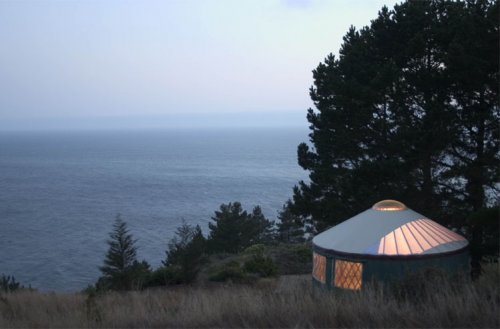 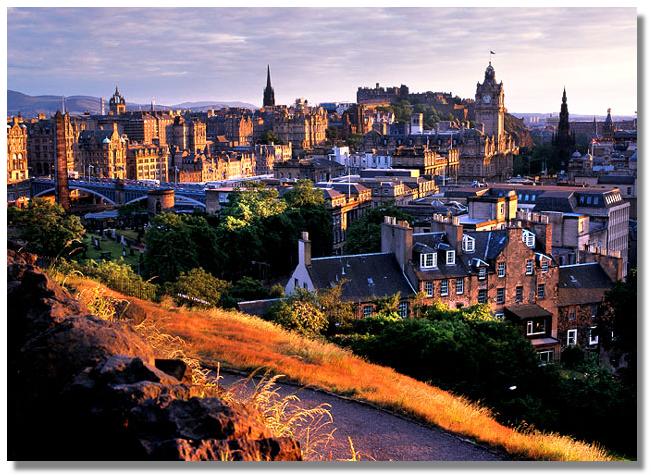