Couchsurfing: Changing the Way You Travel

Sometimes, you come across something that totally changes the way that you travel. The first one for me was setting up a hosting account on FatCow and starting my travel blog. For many, Couchsurfing is a perfect example. This totally free network makes connections between people all around the world. When you sign up, you create a profile with photos and general information about yourself. You can then search for other profiles within a particular area. The purpose of the network is to make cross-cultural connections by linking travelers with hosts. Say you’re visiting Barcelona in a few weeks, and haven’t figured out where to stay. Hotels and even hostels can be expensive, and you’d rather meet locals than other travelers anyway. You peruse some of the people there that have labeled themselves as potentially available, and send a request giving some information about what you’re doing in Spain and why you’d like to meet them. They write back a yea or nay, depending on if they’re available and like the looks of your profile. A connection is made. When Couchsurfing, you quickly learn the expected etiquette. Money should never change hands, but as a guest you should do something nice for your host. Cook them an authentic meal from your culture, bring them something cool from your country, or just take them out to dinner. Remember that they are not only letting you sleep in their extra bedroom or on their sofa, but often showing you their lifestyle as well. This is often the best part of Couchsurfing: getting to see things that you never otherwise would. I’ve wound up in an Ottoman cooking class full of Turkish ladies, visiting goat farms in southern Lebanon, dancing in insane clubs in Prague, and eating the spiciest food of my life in a family home in Kashmir.

Another cool aspect of Couchsurfing is just how widespread it is—there are over five million members spread around every country imaginable. Even if you’re not travelling, you can live vicariously by hosting people from around the world in your home. While there’s no obligation to host in order to surf (in other words, you can just mooch if you want without every paying it forward), it is a great way to meet people, learn about places you’ve never been, and have fun in your own city. The number one question people have when I tell them about Couchsurfing is safety. You are meeting someone online and staying in their house, or letting them into your own—what if they’re actually an axe murderer? Fortunately, there is an extremely effective system of references that members leave for each other after each interaction. If someone earns a negative reference by making another member uncomfortable, asking for money, or causing some other kind of problem, it shows up clearly and cannot be removed. Couchsurfing monitors messages and requests, so if a person disappears (which has never happened), it is immediately known who they last met up with. Also, during the search process, female travelers can weed out a lot of unwanted attention by limiting their results to other women or groups of people. I have never had a negative interaction through the network, and stand behind my recommendation 100%. If you want to get beyond the superficial level of travel, and save money while doing so, there is no better tool than Couchsurfing. 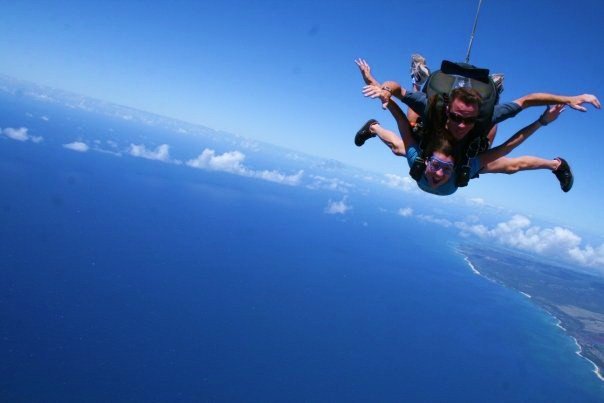 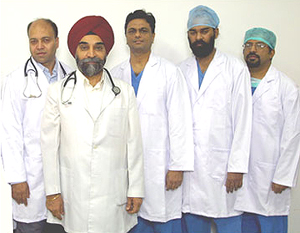 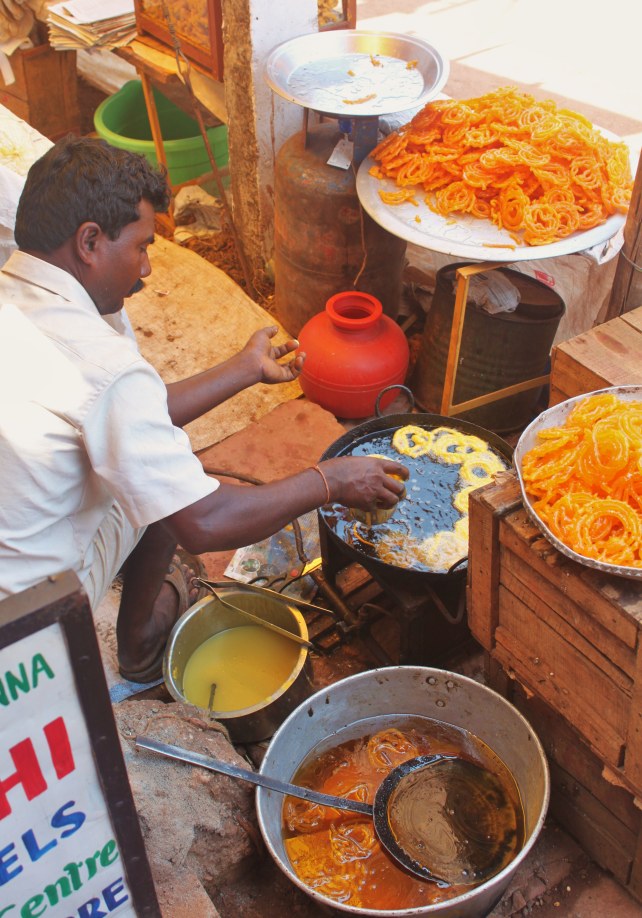 5 Ways to Save Money on Long-Term Travel